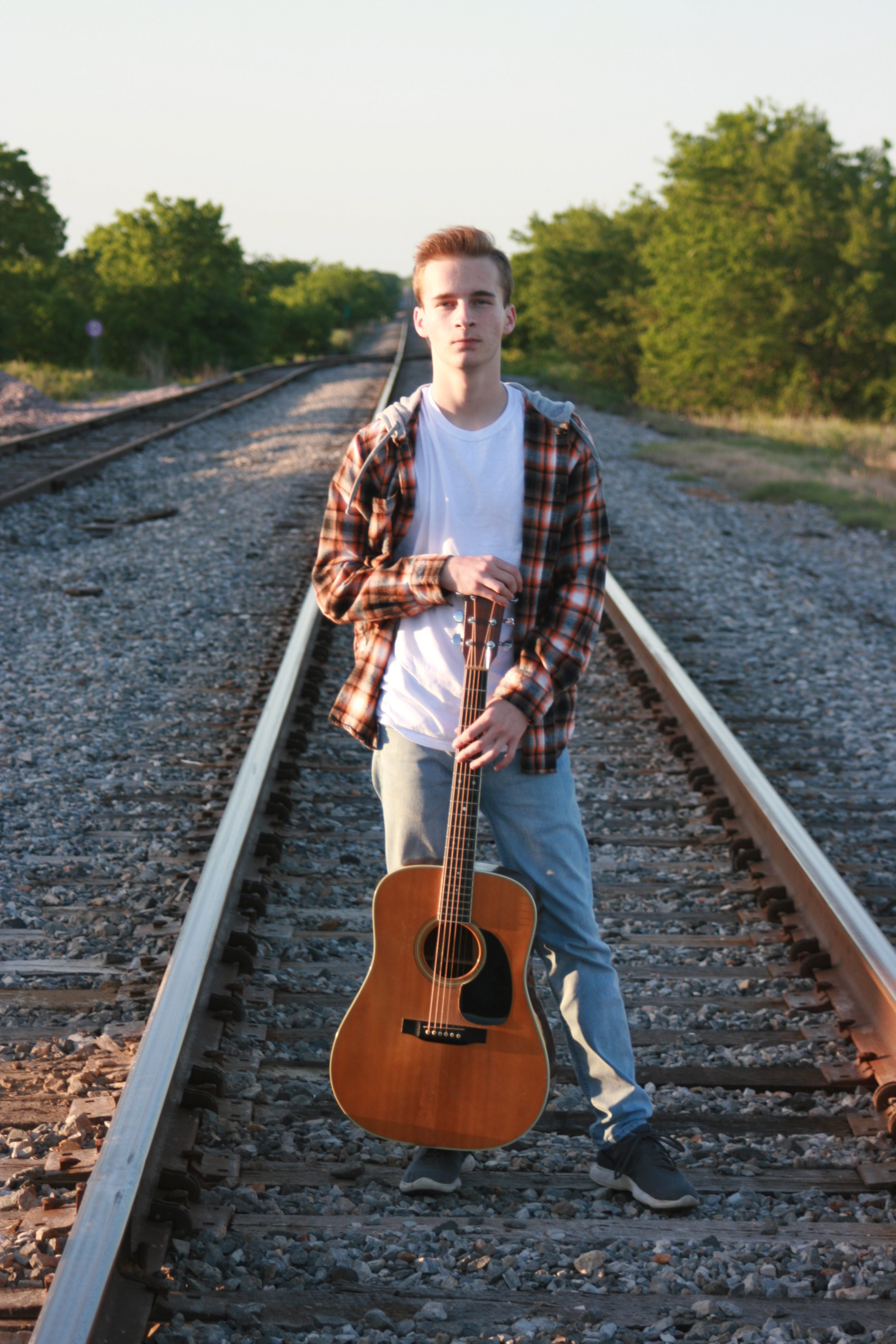 “All our dreams can come true, if we have the courage to pursue them.”  -Walt Disney

I am certain that I am the first person to quote Disney in an article about my experience learning the CCNA. Although there are some passionate people out there, I definitely believe that few people would associate “following your dreams” with IT. Nevertheless, there is a specific reason why Walt Disney’s quote paid a visit in the technological world of routing and switching.

When I was younger, much like all adults and children alike, I dreamt of one day being rich beyond my wildest dreams. Once I matured and explored the world around me, I understood that this was next to impossible to achieve, so I re-evaluated my goals to align with the idea of financial peace, which didn’t require having the net worth of Bill Gates to satisfy. There was one problem: my passion has and still does lie in the world of music production. While I enjoyed toying around with instruments in my free time, I needed to find something for a reliable career. Given that I am similar to my father in personality and, in some ways, natural inclinations, I decided to follow in my old man’s footsteps, and undergo IT training with the goal of passing the CCNA.

My dad purchased me a gigantic book on everything there was to know to pass the CCNA and I, at 15 years old, got to work. Embarrassingly enough, the basic concept of subnetting was my first and perhaps greatest hurdle to overcome. I was aware of how simple the concept was, yet I could not understand it as it was meant to be understood. This was greatly discouraging to me. In addition to working a 30 hour work week, being full time student, and maintaining a social life, I found it especially difficult to maintain a high morale about my career path, and decided to wait until summer vacation to continue.

This should have been my first lesson in career exploration, but I didn’t have the time to even consider that experience one to learn from. Certainly I didn’t mind learning about the world behind the computer screen, but “I don’t mind” and “I want to” are two separate mindsets. Everyone wants money to one extent or another, but what does it mean if it costs someone 40 hours a week doing something that they hate?

Unfortunately, this took a couple of years for me to realize. I had fallen into the mindset that IT was my only option to support myself, because the things I enjoyed doing offered no job security, much less a guarantee at a livable income. At the very least, I figured, I could make an income doing IT and chase music as a hobby. With this in mind, I could at least remain neutral about my career choice.

The change didn’t happen until I began my senior year of high school. At the time, I had found myself lost in YouTube’s never-ending algorithm of recommended videos, which began with my viewing of the making of Jon Bellion’s Guillotine. The passion I saw him express was unmatched to anything I had ever seen before. No working adult I had known had ever expressed so much passion about their line of work. In fact, most people I talked to seemed to despise work, though they enjoyed the things that their paycheck bought.

Not long after my passion was unlocked, some musical friends and I got together to work on an acoustic song which we called “Rhythm of Grace”. I had finally gotten my first taste of a creative outlet; the itch had been made manifest. Nothing else seemed worth the time, but I knew how unrealistic of a passion it was, so I stuck to learning my CCNA.

That was until last month. Leading up to that point, I had also been studying some aspects of audio engineering. An instrumentalist friend of mine had made a track that inspired me to take it a step further. Shortly after that day, I had discovered how many connections to talent that I had, including videographers, choreographers, vocalists, drummers, pianists, etc. My musical passion had become much more engraved into my mind. But it wasn’t enough to chase it, yet.

The final realization came when I took a practice CCNA test with my father to see how much I knew. I had been studying for hours every day, reviewing flashcards, and watching supplemental content online. It didn’t take long to realize that, though I had the basic head knowledge, I had an unusually difficult time applying it to the test. After having to revisit some basic topics I thought I understood, I simply told my dad, “I’m not cut out for this.” Disappointed and discouraged though I was, it was, strangely, a huge relief.

It was a relief because I wasn’t planning on doing something I didn’t like anymore. While I didn’t have all the answers, I learned that I want to pursue audio engineering in college, with some business classes for a backup. So does that mean that the CCNA wasn’t beneficial for my career path?

By no means! My CCNA studies have helped me learn how to speak the language of engineers, and how to think like an engineer. Given that a massive portion of technical music production is simply making sure that sound is moving in the correct direction to specific units, working with the OSI model in class has helped me get better at troubleshooting in completely unrelated areas of life, including music production. While the CCNA may not have been necessary to learn for the field of audio engineering, my experience has led me to believe that IT was a necessary part of my own life that forced me to acknowledge my passion. Even though routing and switching isn’t quite my inclination, it was through the struggle of learning that gave Walt Disney’s cheesy quote a very important real-world meaning.